In 1965, Fred Deluca had just graduated from high school in Bridgeport, Connecticut, USA. Like many young adults his age, he had dreams of attending college. Although he was a hardworking, competent and dependable young man, the $1.25-perhour he earned working at the local hardware store wouldn’t be enough to finance his education.

Discouraged, Fred decided to ask Dr. Peter Buck, an old family friend, for some advice. The two had known each other for years and Fred half expected Dr. Buck to loan him the money for college after telling him of his plans to study to become a medical doctor. Instead, Dr. Buck gave Fred an idea that would change his life and the lives of people around the world. "I think you should open a submarine sandwich shop," said Dr. Buck.

By lunchtime on the first day Fred and Pete's submarine shop was open, customers were pouring in. From that day on the company continued to grow. Fred and Pete had a goal of opening 32 submarine sandwich shops within 10 years. By 1974, eight years after they opened their first sandwich shop,

Fred and Pete owned and operated sixteen shops throughout the state of Connecticut, only halfway to their goal. 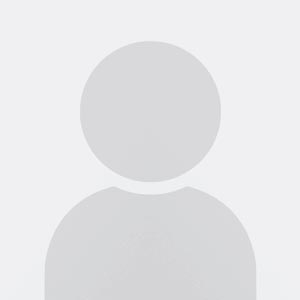 Submit a review of Subway

Select your rating below to get started 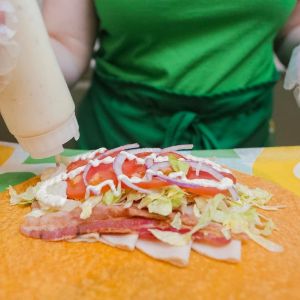