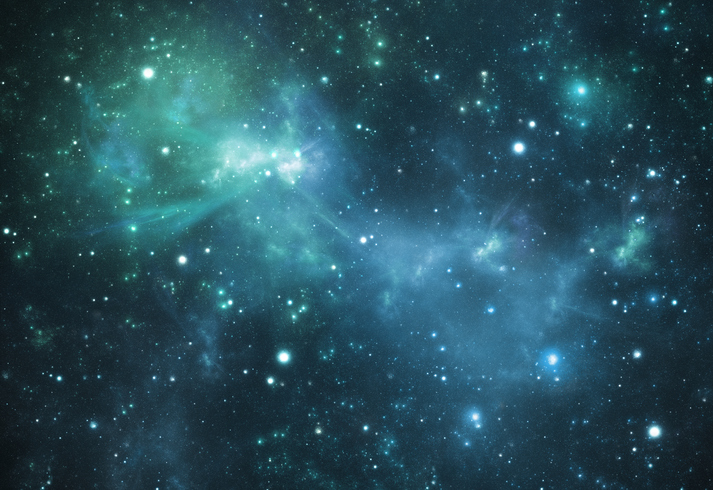 Whether you believe in star signs or not, it’s certainly fun to look at the horoscope in the newspaper, or to see if your sign is compatible with your partner.

It can also be interesting to see if your personality matches with your star signs key character traits. Are you a typical conservative Capricorn, a hard working Taurus or an intuitive Cancer?

The first sign of the zodiac is known for being head strong, bold and determined. They also have a quick temper, but any outbursts of anger from Aries generally don’t last long before they return to their usual upbeat, positive, and playful disposition.

Astrologers associate Aries with being a passionate, motivated, and confident leader who finds it easy to build communities because of their cheerful manner.

Taurus people enjoy being pampered and are happiest when they are relaxing in a calm environment surrounded by peace and quiet. However, they are also very hard workers and said to be ambitious, resilient and focused.

Taurus is an earth sign which means they are sensible and careful with money and prefer to save rather than splurge.

People who are Geminis are known for their dual nature, which usually means that they have a short attention span and find it hard to choose one interest over another.

Geminis are the social butterflies of the zodiac and are constantly juggling a variety of passions, hobbies, friendships and careers.

Cancers are believed to be highly intuitive and can detect the energy in a room which means they can be particularly sensitive.

Much like the crab that represents their sign, cancers can portray a hard, outer shell to protect themselves, but underneath they are usually gentle and compassionate.

Leo is a strong fire sign with a love for being in the limelight because of their vivacious, theatrical, and passionate personality.

Natural born leaders, Leos are renowned for their stability, loyalty, and consistency. They are said to be dedicated lovers and friends and wear their heart on their sleeve with every relationship.

According to astrologers, Virgos are logical, practical, and systematic in their approach to life. They are also meticulous and organised and lean towards perfectionism, which can lead to issues with other signs that are not as caught up in the details of life. 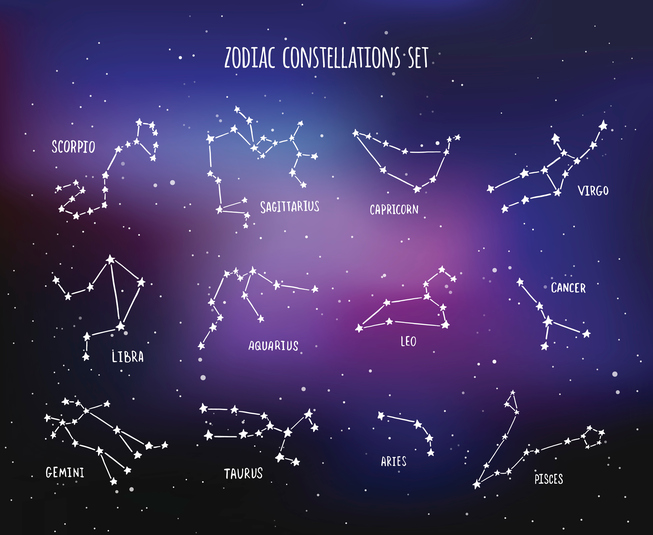 Libra is represented by scales and this reflects their obsession with balance, symmetry and precision, they also like to create equilibrium in all areas of their life.

Libras gravitate towards the finer things in life such as fashion, art and design and are usually employed in a creative field as interior designers or stylists.

Just like some of the other water signs, Scorpions are believed to be highly sensitive and intuitive. They are also renowned for thinking several steps ahead and working things out way in advance.

Scorpios know what they want and are prepared to work for it.

Sagittarians have an insatiable need to explore and gather knowledge and for this reason they are usually ardent travellers.

They are said to have a magnetic personality which attracts many friends and goes along with their gift for storytelling and the ability to entertain people with tales of adventure.

Capricorns are known for their stoic, focused and driven personality which means they are great at reaching goals and ticking off life achievements. Their determined nature may sometimes be too much for others who mistake their fortitude for a lack of compassion.

In fact, Capricorns may come across as restrained, but their close friends are aware of their playful side which loves to party.

Aquarians are said to be more in touch with their humanity than any other sign.

They aspire to become world changers and believe in the power of the human spirit to overcome any odds. Aquarians despise authority and regulations, preferring to follow their own rules because of their free spirit.

Astrologers describe Pisces as the most psychic, empathetic, and compassionate people on the zodiac chart.

Ruled by their emotions, Pisces usually have to work harder than anyone else at staying grounded. They are also known for being governed by their imagination and can sometimes have a reputation for being flaky and delusional.

5 SEM Tactics Your Business Must Try in 2020

5 More New Year Resolutions to Grow Your Business in 2020

5 New Year Resolutions to Help Grow Your Business in 2020

Stop Failing At Keeping Your New Year’s Resolutions! Here’s What To Do