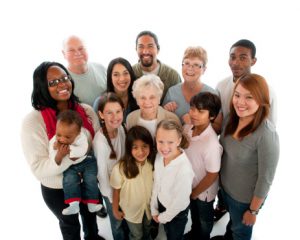 UNDERSTANDING THE CHARACTERISTICS OF EACH GENERATION

Although the generations are commonly segmented by years the United States Statistical Bureau, with the exception of the Baby Boomers (1946-1964), refrains from demarcations.  In fact, the Baby Boomers generation had specific characteristics that occurred within the given time frame. In contrast, some of the patterns of Generation X and the Millennials (or Generation Y), and Millennials and Generation Z overlap. 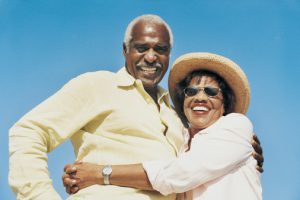 That being said, Baby Boomers are noted as being respectful of authority and valuing relationships.  In the workforce, they are described as being incredibly committed, and as a result remained in a career until retirement.  Baby Boomers played by societal rules, and as such, success was determined by the acquisition of a nine-to-five career, children and a home.

Generation Xers vary in that they have experienced the turmoil and uncertainty of parental absence.  This generation is noted as having either both parents at work or being raised by a single working parent.  Arguably, a possible result of this experience is the value this generation places in balancing work and home life.  Additionally, education, and in its conventional forms, is of great importance as it is viewed as the means to success.

Millennials are vastly different.  First, many of the labels associated with this generation are often negative.   They have been called narcissistic, lazy and entitled.  This idea is so embedded that they are also referred to as Generation Me.  Yet, they are equally identified as being a generation of people that are being confident, self-expressive and liberal.

Millennials are notably less restrictive. They are profoundly more receptive to new ways of living.  And they demonstrate fewer obligations to blindly conform to traditional social norms. 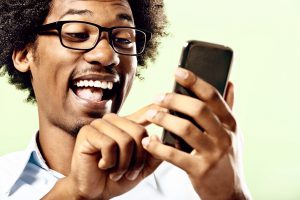 Today’s tweens, teens and 20-year olds comprise Generation Z.  The exact years are disputed, but it’s generally accepted that those of Generation Z are born between the 1990s and 2000s.  Though they follow closely on the heels of millennials, there are major differences.

For example, unlike previous generations, the technological advances of the 20th century have always been a part of their lives.  Always!  They do not know a world without Google, smartphones, snapchat, digital music or SMS.

And, having experienced the shifting of societal standards they are much more accepting of others.  They are decidedly more liberal than other generations.  Yet, like millennials, they are prone to monetise their hobbies and are able self-starters. 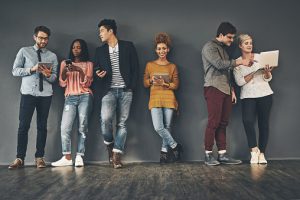 In this series, we will highlight people who are courageously stepping beyond conventional boundaries to achieve incredible feats. Our goal is to showcase the amazing qualities of millennials, with the hope of inspiring other young professionals.